So A LOT has happened since the last post.  Besides the new school year, did have an opportunity to work with a few artists this past winter break.  Danny White, and Tyler Kimball were both visiting artists at CCAD.  Incidentally, they were also both at the residency that Dawson had attended the previous summer... I'm starting to see a pattern, are you? During Tyler's visit, I remember him and Dawson saying "You have to apply.".  Now, I know they were talking to the undergrads more than anything but it kinda hit me that I needed to do that as well.  Here I was, making some things, enjoying teaching, now some other things had to happen and that meant "applying".  Now, I also know they meant apply with applications to stuff... stuff being classes, scholarships, grants, anything really.  But, you could also read it as apply yourself.  Neither of which I was really doing, so I decided to apply myself to a number of things and it yielded big results. 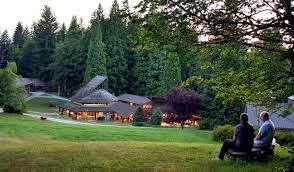 First and foremost, I asked Tyler if I could use him for a reference for the upcoming Pilchuck Poleturners union.  He said yes, and so there was that application going.  While hanging out on Pilchuck's website for that application, I noticed that a person I had met a few years ago in Japan (Ryo Sekino) was teaching a class on straight up glass blowing.  Sweet.  So I applied to that as well.  Before I left Pilchuck's website I also applied for a scholarship for a more experimental kiln-casting class with Anjali S. and Amiee Sones.  So I applied to a few things and waited.

What happened was pretty crazy. 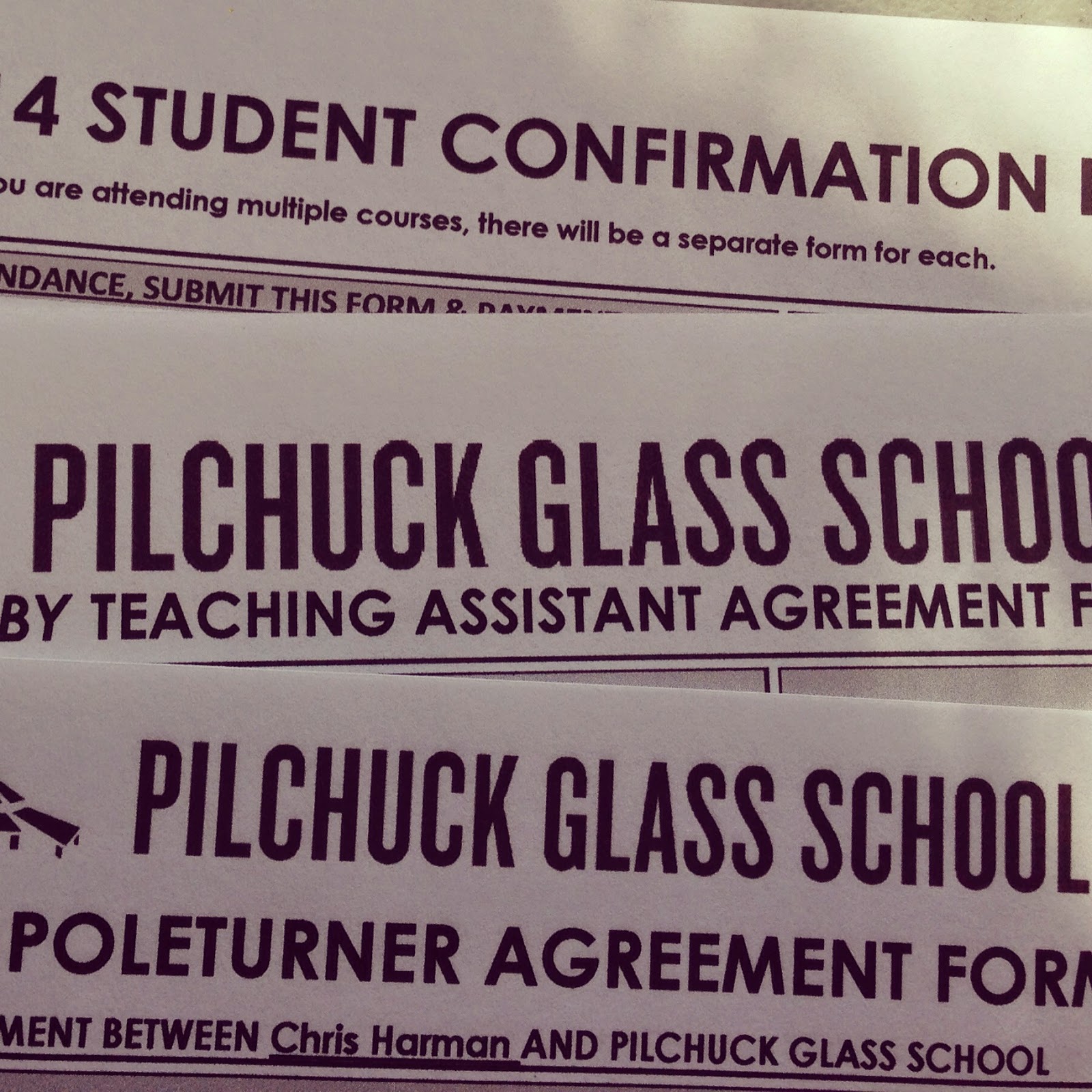 I got accepted to Poleturners, I was put on stand-by for the TA position in Ryo's class (there needed to be 8 students for me to be activated), and I was accepted to the kiln class but didn't get the scholarship.  All good information to get right before before my Spring Break!  So as these acceptance emails were coming in, I remembered that CCAD has faculty enrichment grants available.  You apply, it gets reviewed, you might get some funding to better yourself and ultimately the school.  I got the application sent to me 4 days before it was due, and that last day I was going to be flying down to Florida and had a small window to get it sent out barring any type of delays.  In that time before the flight I had managed to hand write the majority of my grant application.  I finished writing it out, still by hand, in the airport waiting for my flight.  While in transit, I typed the whole thing into the form on my iPad and had enough time to read a few more times and tighten it up before landing.  Once on the ground and waiting for my baggage, I connected to the airport wifi and sent my application off with about an hour to spare before the deadline.  Technology at work for me.  I have never written out something that fast for grant before, but it paid off.  Roughly a month later I found out I was awarded all the money I asked for.  On top of that I also received word that Ryo's class now had 10 people into, so my status went from stand-by to activated.

So I will be spending 2 weeks in Pilchuck for Poleturners, help with the turn over, spend the next 2 weeks as a TA for Ryo.  Once I get home, it's help to rebuild our casting kilns at CCAD. Then it's off to Pilchuck again to take Anjali & Aimee's class on kiln-casting.  Most of the funds have been provided for, so really I'm only spending about ~$1,750 of my own money to be on the mountain side working with glass for just over 6 weeks.  I'm so thankful to have the opportunity that sometimes I'm dumbstruck by the whole ordeal.  It seems surreal, but the reality of it is setting in VERY quickly.  As I write this I have less than 36 hours before I'm on the plane to this wonderful summer.

But the whole point is, it never would've happened if I didn't apply.

So thank you Tyler and Dawson, because of you two I'm having a summer I was only dreaming about before... thanks.
Posted by Chris at 9:57 PM No comments: