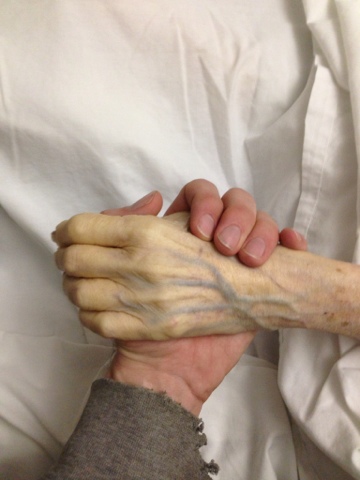 No need for Blogsy anymore...

So... now that Blogger has finally been released and updated for iPad there is no reason for me to use Blogsy anymore. For me Blogsy was too many buttons and functions, it's probably just right for a "serious" blogger, but I am a hobbyist blogger at best. So I am perfectly content using Blogger to post with.

The only thing I don't like is not being able to see the pictures in the post... can't have it all right? So a picture that is in this post of me holding my grandmother's hand is a precursor to some posting and thoughts about a project I would like to start soonish. Or at least run in the background from the next major glass project, which will be discussed soon. 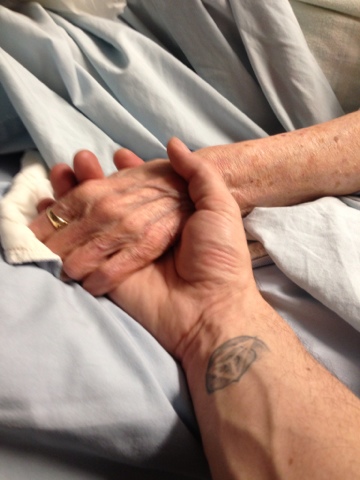